Seven years ago I woke up in the middle of the night with a strange feeling. Two-and-a-half hours later T was holding a little baby boy, only 2,5 kilo’s. I remember seeing he’s tiny face and feeling a shock: he is someone! Not a little fluffy baby like other babies I’d seen. This was a person! I got scared.
He was born in a whirlwind, two weeks early. I had been running around the house naked for over two hours, the midwife trying to calm me down, then he was born. Fast. Now it was dark and the midwife left. A candle burned on the closet next to the bed. I remember thinking: it is not right to leave a candle burning, but did nothing about it. T had the little baby on his chest. I did not sleep. I looked at them while they both slept. The baby wrapped in a blanket, no clothes we bought fitted him, he was too small. The placenta next to the bed in a casserole. There was blood everywhere. This is not what I had seen about birth on tv. Yet this was birth. I had never been closer to life and death. This was life and death wrapped in one.

We named him Maximilian. And gave him the second name ‘Winter’ because it was the coldest night of winter, that night of his wild birth. I knew nothing about babies, but I learned that he wanted to be held. I held him, all day and all night, for three months. If I wanted to take a shower he would cry his lungs out until I got my arms around him again. If I ate I crumbled all over him. I had to wear T’s puffer coat where I could fit a baby in.
Today he’s seven and he wants to play with his friends and he thinks I’m boring and says I don’t understand him. It takes seven years for all the cells in the body to be renewed. Technically there’s nothing left of the little baby who wanted to be held and held and held. He’s a wild thing now who wants to be brave and adventurous. But when nobody’s looking, when I put him to bed at night, he asks me to put my arms around him, to hold him like a baby, and we remember the tiny wild thing he was and how scary it is to move away from that. To become your own wild thing. 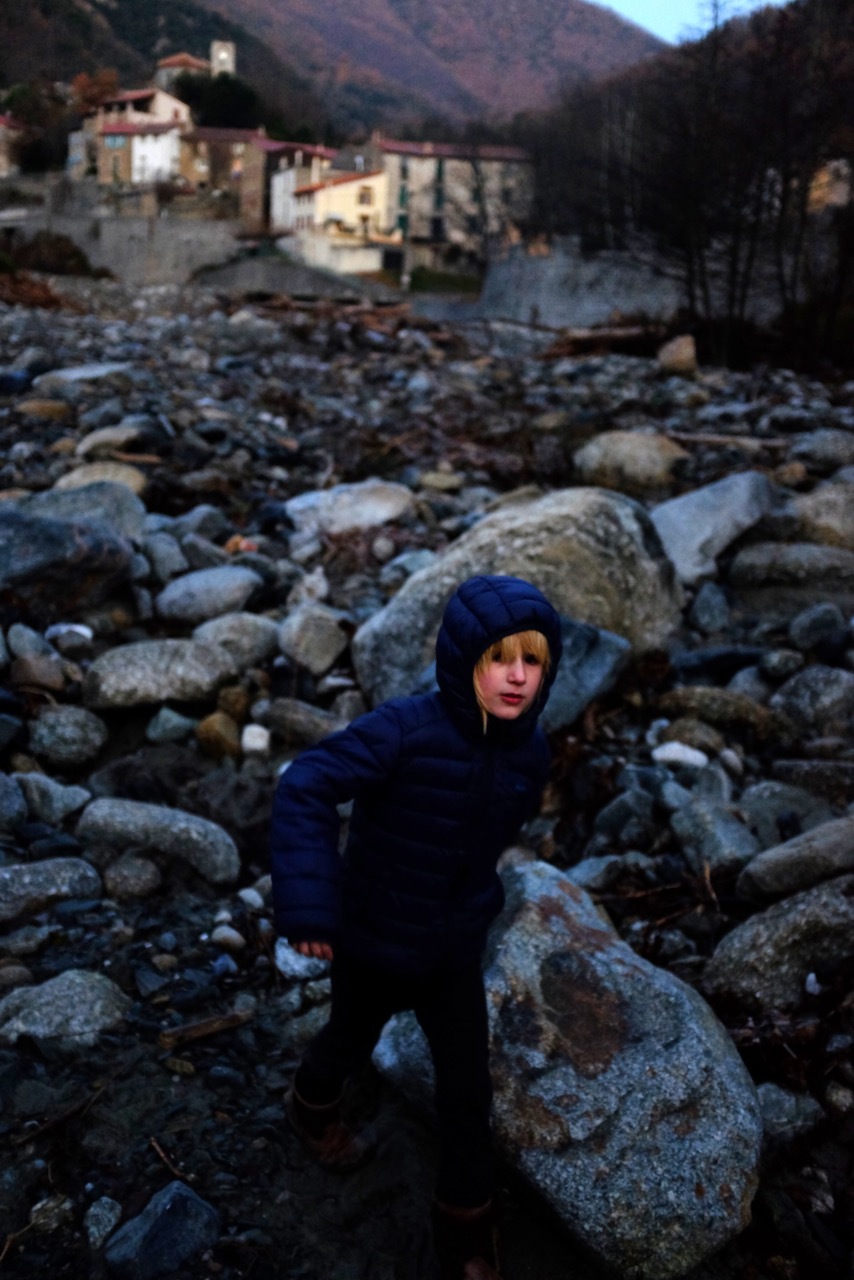