Gala was Dalì’s muze for life and also the muse of other artist like Louis Aragon and André Breton. When I read about her I learn what an inspiring and free spirit she was and how much she influenced their work. I also learn that she had a daughter before she married Salvador Dalì and how much she detested motherhood. She ignored and rarely saw her daughter Cécile after she met Dalì.

Anaïs Nin also wrote beautifully about these two kinds of guilt most women experience : “A guilt for creating because we seem to be taking too much room or taking space from our fellows or asserting ourselves, and a guilt for not creating. By creating I don’t mean only or specifically painting or composing music or writing books. I mean creating everything – creating a child, creating a garden, creating a house, creating a community, whatever it is. For me creativity is an all-encompassing word. So these women are caught between the two: between the fear of asserting themselves, because then it would somehow affect the people near them, and the fear of not creating, of not reaching one’s full potential.”

Guilt is non existing in the universe. Animals don’t know guilt. Nature does not know guilt. Only humans do because we always feel we could have done better. If you take on full responsibility for your life I believe guilt can not exist. You accept what you cannot do because you know why you do what you do. Guilt is the shit sandwich that comes with knowing what you want.

If you really want something you are totally willing to eat your shit sandwich, you’ll even have your neighbours shit sandwich. Gala knew what she wanted, so she didn’t complain about being a shit mother. 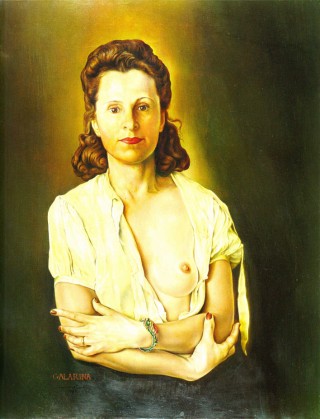 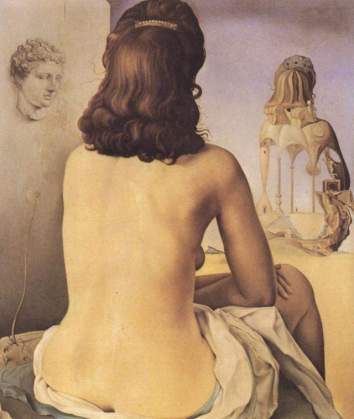